When Disney first announced the launch of their own streaming platform, I wasn’t too fazed. By then I’d been subscribed to plenty of other streaming services that adding one more just felt unnecessary.

Today, my stance has changed. With original shows such as Marvel’s WandaVision and Lucasfilm’s The Mandalorian, I have more than enough reason to subscribe to Disney+. Not to mention that I now have access to all the Disney cartoons I grew up with as well.

Not only that, but as of yesterday, Disney’s streaming service now includes Star films and TV shows. That means almost every major franchise, from Alien to Grey’s Anatomy, is now available, all on one platform!

The impact of having Star on Disney+ didn’t dawn on me though, not until I attended Disney’s launch event in Melbourne last night. 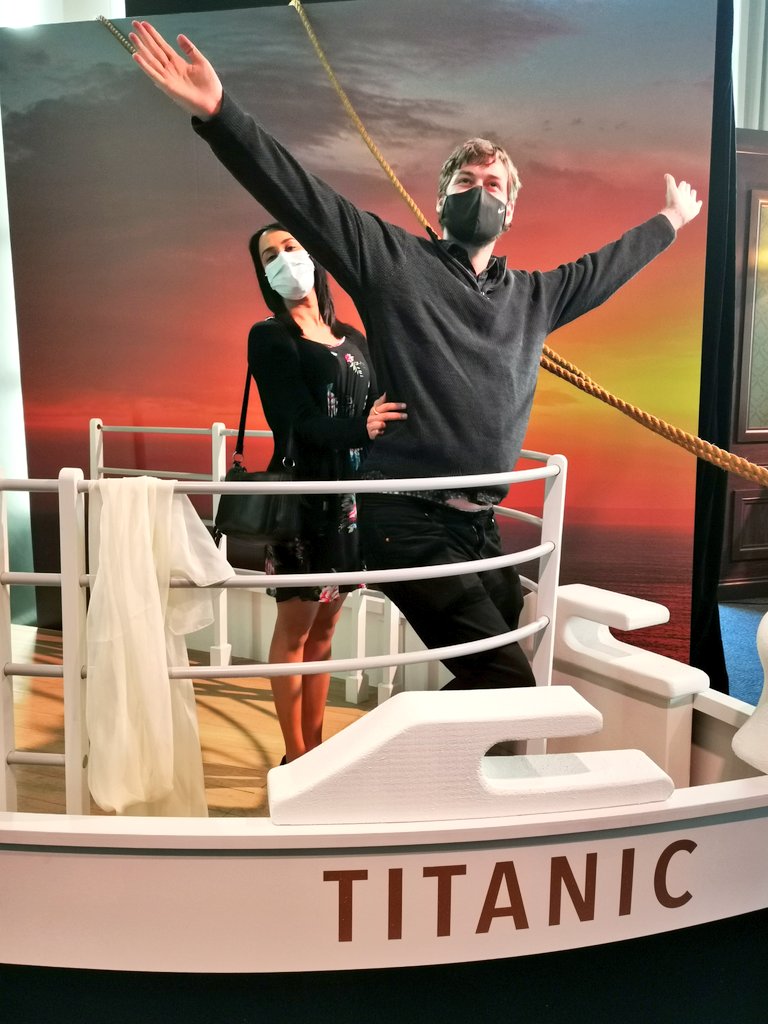 After a year without any events, being invited out to celebrate my passion didn’t just excite me. I was beyond overjoyed. I must admit, I’ve been a Disney fan since childhood and my dream was to work for Disney one day. Being able to attend Disney events and screenings was the next best thing. Add to the fact that we’ve spent nearly the whole of 2020 in lockdown? You can imagine my enthusiasm.

The evening was  full of glitz and glamour, fitting of a more ‘adult’ channel coming into Disney’s fold.

We arrived to an amazing set, which included little activations from films like Kingsman: The Secret Service, Die Hard, Titanic and more. I was thoroughly impressed. We certainly couldn’t resist the photo ops! 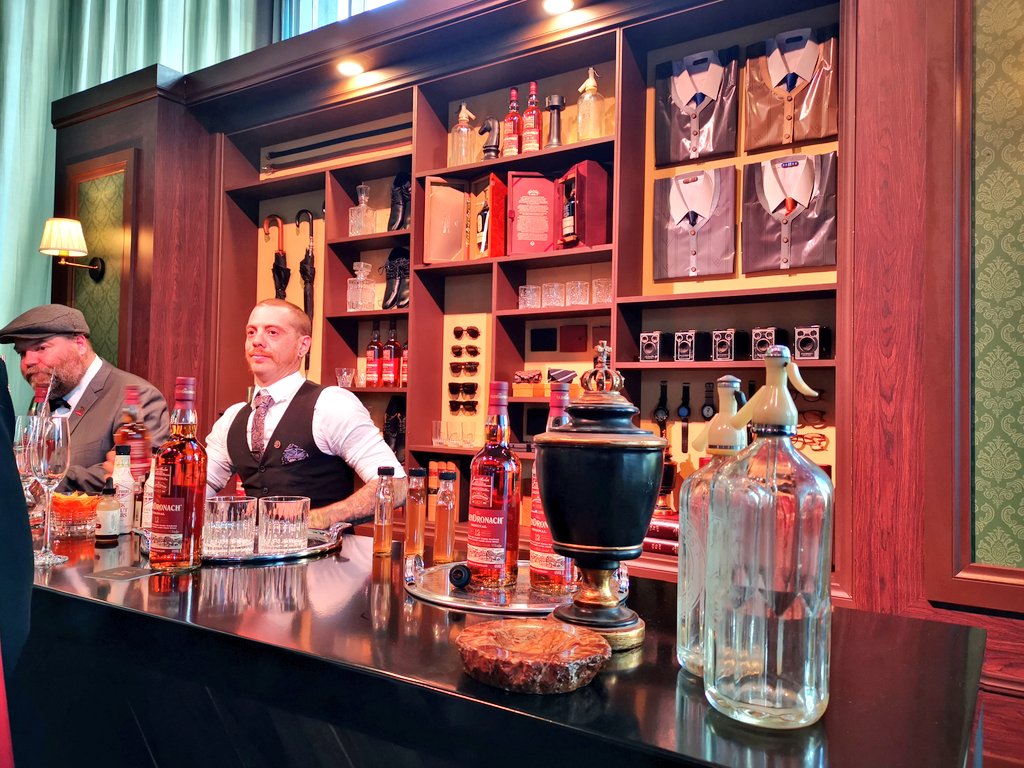 After an opening speech by Kylie Watson-Wheeler, the Managing Director of the Walt Disney Company Australia & New Zealand, we enjoyed a brilliant performance by the Melbourne Orchestra (Philharmonic / Symphony, I can’t recall which). They played tunes popularised by many of Star’s films and TV shows, including the legendary theme from Titanic. 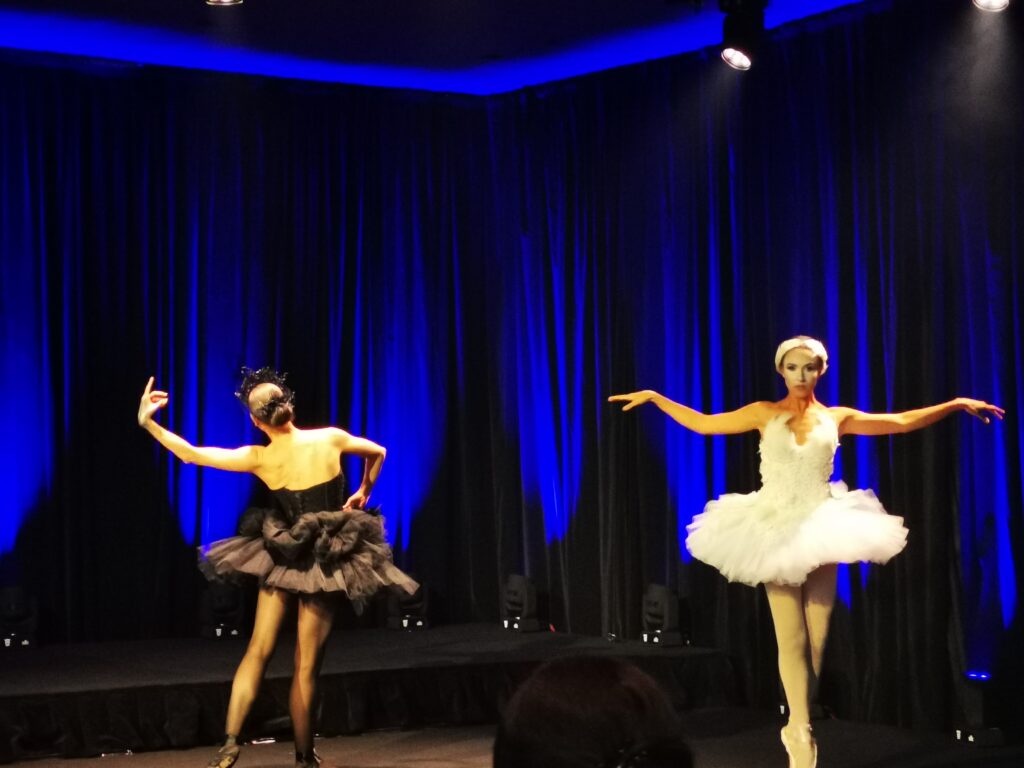 Finally, a Black Swan ballet performance captivated the audience, before ending the evening with good cheer and merriment. We were even given a really cute gift bag to take home, which included Star TV and film themed cocktails packaged in a portable little bottle.

Star Shows Available On The Platform

Looking at the list of available Star films and TV shows on Disney+, I was astounded. So many of my favourite titles were available including:

I would list every single title I’m excited to watch and re-watch but there just wouldn’t be enough room on a page. Disney+ has truly become the new home of entertainment for me and I can’t wait to find time to watch through all those shows I’d missed out on in my younger years or those I’d put off watching.

Disney, you’ve done it again. Thank you for the brilliant night and for keeping us continually entertained.